Adobe has released the 2015 edition of its Creative Cloud software suite, with many of the improvements first announced at NAB.

The release updates all the core Adobe applications, including Photoshop, InDesign, Illustrator and Dreamweaver. For film makers, there are also significant updates to Premiere Pro, Audition, and AfterEffects.

A smartphone app, called Hue CC, allows producers and directors to capture the lighting mood from a particular location or scene, or a smartphone photo, and then transfer it to their editing application to create a look. Time Tuner, part of Media Encoder, gives the option to adjust the length of a video by up to five per cent, without the need to edit the content down to length.

For an explanation of Time Tuner, see Adobe’s video here: 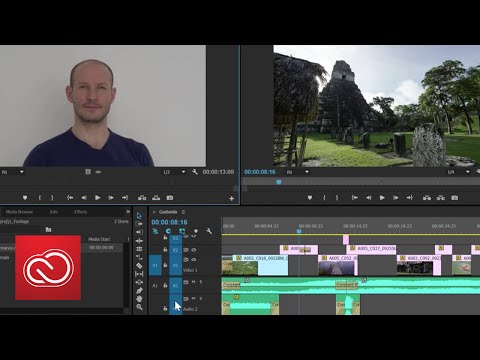 As well as the updated applications – which also include a number of performance enhancements – Adobe has added features to its collaboration and back office tools. Creative Sync, for example, syncs looks across apps; Creative Cloud Libraries does the same for media assets.

Audition CC’s Live re-linking makes it easier to re-link audio clips within the application, even if the audio itself changes, and Prelude gains the ability to record a voiceover directly over a rough cut. The voiceover or voice notes carries over directly to Premiere Pro when the time comes to edit the footage.

The new versions of the applications are free of charge to Creative Cloud subscribers and are available to download now. Adobe has also announced Stock, a new stock media library focused initially on stills, with a single image costing $9.95 to license. 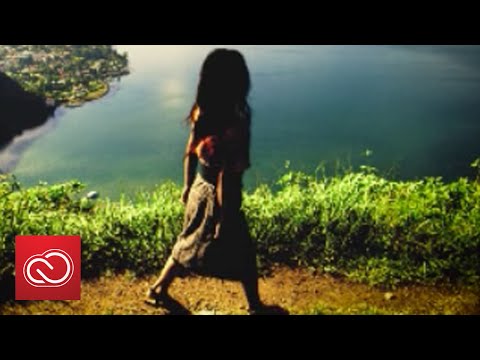 For an overview of some of the current and planned features for Creative Cloud, see our video interview with Patrick Palmer.