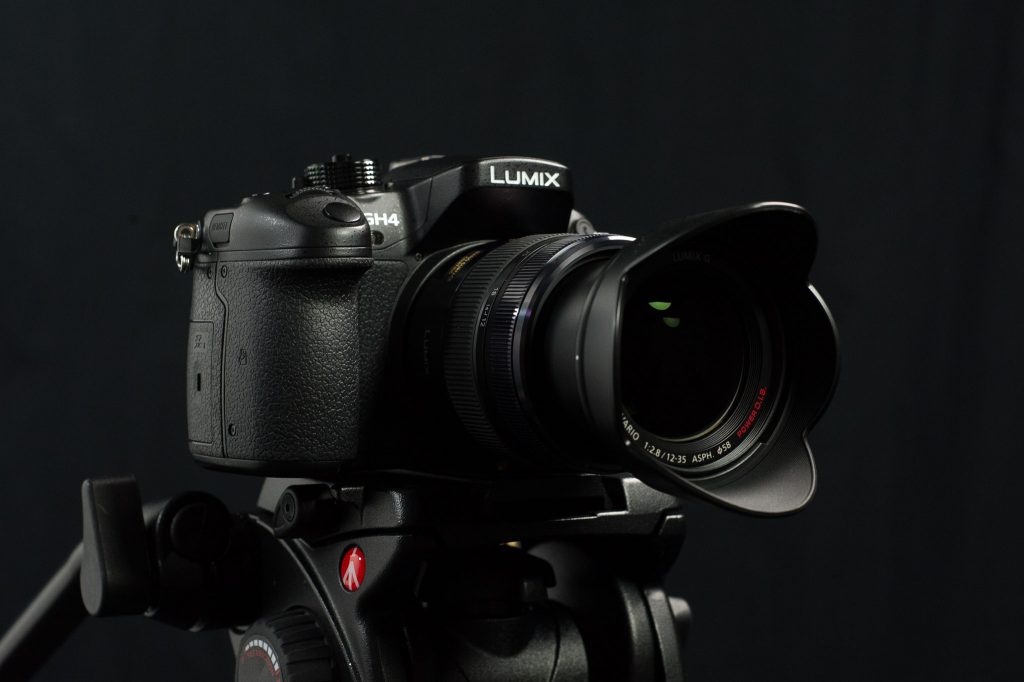 In this extended review and video test, Audio Video Pro’s editor, Stephen Pritchard, reviews the Panasonic GH4, and gives his feedback on using the camera in a production environment.

Panasonic’s GH4 was first announced a year ago, and has been in the hands of photographers and videographers for around six months. In that time it has both lowered the price of 4K production, and won over film makers from full-frame and APS-C cameras to its blend of features, price, and pro-friendly controls.

The Panasonic GH4 is not, though, without its detractors. The camera has some shortcomings: it is not brilliant in low light, although it is an improvement on earlier Panasonic models. It has a narrower dynamic range than (full frame) rivals, no Log mode, 8-bit only internal recording, and some users have experienced issues recording clean audio.

Panasonic has, too, divided opinions with its YAGH adapter for the GH4 (to be reviewed separately on Audio Video Pro). Viewed by some as expensive and unwieldy, the YAGH expands the GH4 into a more robust and substantial system. But it does not recreate the ergonomics of Panasonic’s AF100/AF101 Micro Four Thirds camcorder. Instead of the YAGH, undoubtedly some film-makers wanted – and still hope for – an AF200.

Our intention here at Audio Video Pro was to arrange a review loan of a GH4; instead the editor’s production company took the plunge and bought one. Since then it has been in regular use, producing both videos for this site – including all of our IBC 2014 video content – as well as for other projects.

Now, though, with the anniversary of the GH4’s announcement approaching, seems as good a time as any to step back and take stock of this game-changing camera.

LED panels are increasingly popular, but can they replace tungsten for hard lights? We test Litepanelss Sola ENG kit. […]