News Ticker
Sony has released two new cameras which, it claims, offer the largest sensor in a mirrorless design to date.

The Alpha 7 and Alpha 7R (a7 and a7R) use full-frame, 35mm sensors, similar in design to the Sony-made units in Nikon’s D600 and D800 DSLRs. But Sony has combined the full-frame sensors with a mirrorless camera design more common to compact system cameras (CSCs), and a built-in OLED electronic viewfinder, instead of an SLR’s reflex mirror.

The a7 is built around a 24.3 megapixel sensor, whilst the more expensive, Alpha 7R uses a 36.4 megapixel unit, without a low-pass filter. This puts it on par with the Nikon D800E.

The new Alpha cameras are larger than the company’s existing NEX series of compact system cameras, but considerably less bulky than equivalent DSLRs, or the SLT translucent-mirror design of Sony’s existing, top of the range, Alpha 99. The a7R weighs just 407 grammes, body only.

The two new cameras are based around Sony’s e-mount lens system, which is already used on the NEX range of stills and video cameras, including the FS100 and FS700 cinematic camcorders, as well as the NEX EA50EH.

The cameras also benefit from a wide sensitivity range – from ISO 50 to 51,200 in extended modes on the a7R, and support for WiFi and near-field communication (NFC) sensors.

The cameras are also being marketed specifically for video, with the option to connect up professional XLR mics, via an external mic adapter, and 24, 25, 50 and 60p shooting modes. The new Alpha cameras are also world cameras.

Internal recording, though, is AVCHD, rather than the higher-end NXCAM format, with uncompressed audio, Sony has adopted for cameras such as the FS700. However, in a move that will please video makers, the camera does have clean HDMI out..

Sony is also launching a new range of full-frame e-mount lenses, including a constant aperture, 24-70mm and 70-200mm, and 35 and 55mm fast primes. The company has also announced autofocus and non-autofocus lens adapters for using full-frame, A-mount lenses on the new Alphas, and will be producing a constant, f2.8, 70-200 telephoto in A mount format.

Sony have produced a short film of video samples from the a7, Light and Wind. 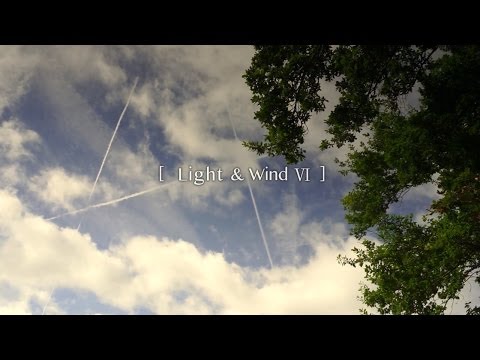 New Panasonic HC-X1000 is billed as a consumer camera but boasts professional features. […]